Brief Introduction: This kind of weapon belongs to Shaolin short weapon series. It is also a frequently used weapon in combats. Zhui Feng Gan Yue in Chinese literally means "run after the wind and catch up with the moon", indicating the speed is very fast. So this broadsword should be played in great speed. Main movements include twining head, straight-arm raise, thrust, cloud, upper cut, drag and chop. 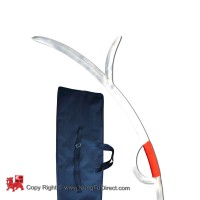 A Great Weapon for Xing I and Baqua Practitioners  .. 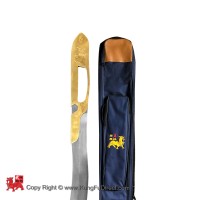 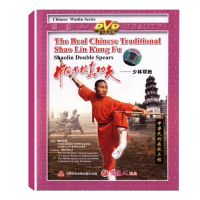 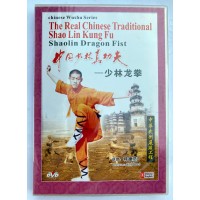 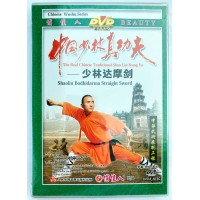 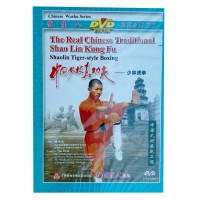 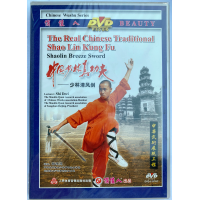