In Four-Sides-Hand with Fixed Steps, which uses Double Pushing Hands as a base, we learn three steps and four ways of using force. The three steps are step forward, step backward, and step forward and backward. The four techniques of using force are the ward-off, rub, press forward and push. The two performers should move with the embodiment of the identification and opposition of the five elements. The formulas verse describes one "ward-off", two "press forward", three "change hands", four "rub", five "push" and then turn. 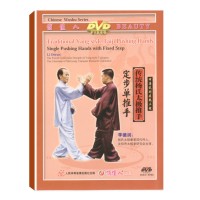 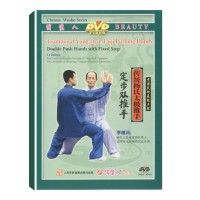