Chen Zhenglei specializes in the theories and skills of Taijiquan and push-hands, directly by his grandfather’s brother Chen Fake.

In December 1995, Chen Zhenglei was recognized as one of Top Ten Martial Arts Masters of Present Day living in China.

Since 1998, the Chinese Wushu Association together with the National Sport Commission and the Chinese Wushu Research Institute has established a graduation system based on nine Duan levels (Dan (rank)), Chen Zhenglei achieved the 9th Duan Grandmaster level in 2012, and he is one of the few holders of the highest rank of the Duan system. 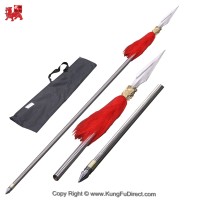 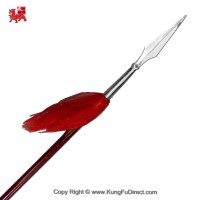 The Traditional Big Spear is a heavy weight weapon for the true traditional martial artist. The head.. 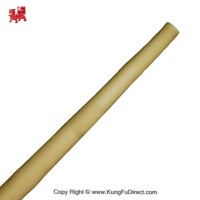 NEW! Made out of Wax Wood. Overall Length Option:80 inches85 inches90 inchesSpear tip is made o.. 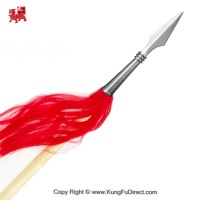 NEW! Made out of Wax Wood. Made for traditional KungFu Practice.Spear tassel can choose the white co.. 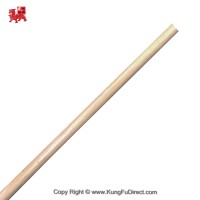 Crafted specifically for demonstration and exhibition purposes it is perfect for training and f.. 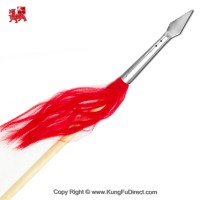 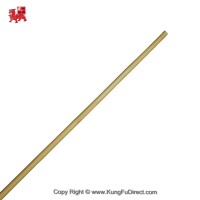 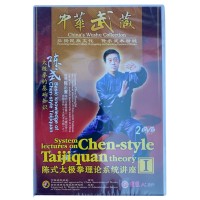 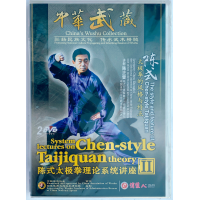 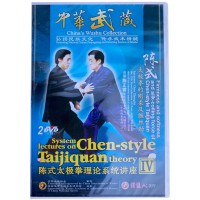 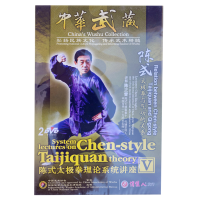 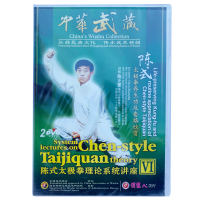 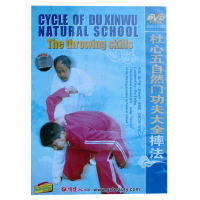