The Cai Li Fo (Choy Lee Fat) Kungfu has 160 years' history since the time of the founder Chen Xiang. Cai Li Fo (Choy Lee Fat) is considered a major branch of the Lingnan Art in Chinese boxing, and it also widely spread to Hongkong, Macao, Europe, America, Australia and Africa. Cross Clasping and Hitting Form requires higher level of footwork and hand techniques in Cai Li Fo. The techniques are flexible, direct, and efficient. The Theory of this routine is to initiate counter attack after opponent attack, but gets the enemy before he gets you. The main purpose of practicing this routine is to improve your flexibility and quick response. 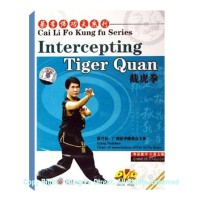 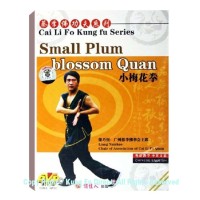 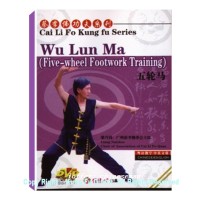 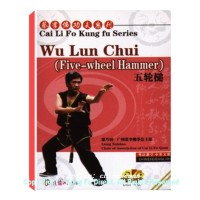