Chinese Sanda (Free Sparring) has been established over twenty years, and is one of the most effective yet easy to pick up styles among Chinese Martial Arts. Sanda is a style that extracts movements and techniques from many different martial art styles; it is very combat-oriented. Similar to Mui Thai, practitioners will be learning the essence techniques of combat without flashy movements. Its “kick far, punch near, wrestle and throw in close combat” theory embodies the soul of Chinese Traditional Wushu.

This video teaches basic Sanda techniques for practitioners to build up strong foundation.

Demonstrator Yang Xiaojun was a famous Sanda athlete in China who now serves as the associate professor of Sanda of Tianjin Physical Culture Institute, He is also entitled with seventh degree in Chinese Wushu, first class national judge of Sanda. This set of teaching material offers very detailed and systemic way of training from theory to application of Sanda. 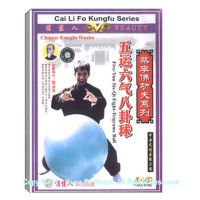 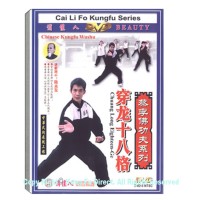 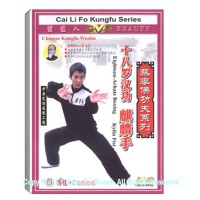 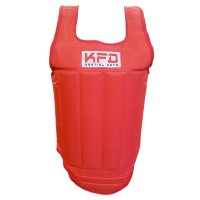 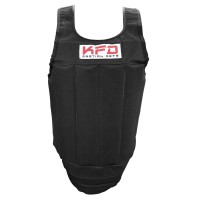 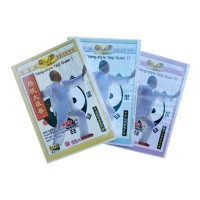